The Libertarian Party of New York State Convention, 1994 was held on April 23, 1994 at the Italian-American Community Center in Albany, New York. Prior to the convention, radio personality Howard Stern announced his candidacy for Governor of New York to run as the candidate of the Libertarian Party. As a result, many of his fans became members of the party in order to vote for his nomination at the convention. Stern later dropped from the race.

There were several candidates for governor. 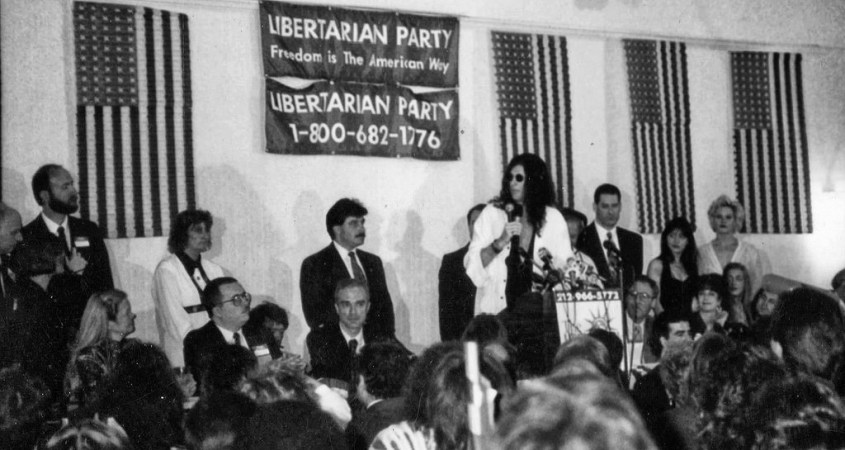