The 1979 Libertarian Party National Convention was held in Los Angeles California at the Bonaventure Hotel. The slogan was "Toward a Three-Party System." The program noted that credentialed delegates were limited to approximately 600. (See National Convention 1979 Delegates List for known delegates.)

Peter Breggin of the Advocates for Self-Government was not listed on the speakers' list but he gave a presentation entitled Communicating with Liberals that can be found here.

Ed Clark and David H Koch were nominated for U.S. President and Vice-President. David Koch pledged $500,000 of his personal funds to the Libertarian campaign (see Document:Letter 22 August 1979 from David Koch to Convention Delegates). The other main presidential candidate was Bill Hunscher. 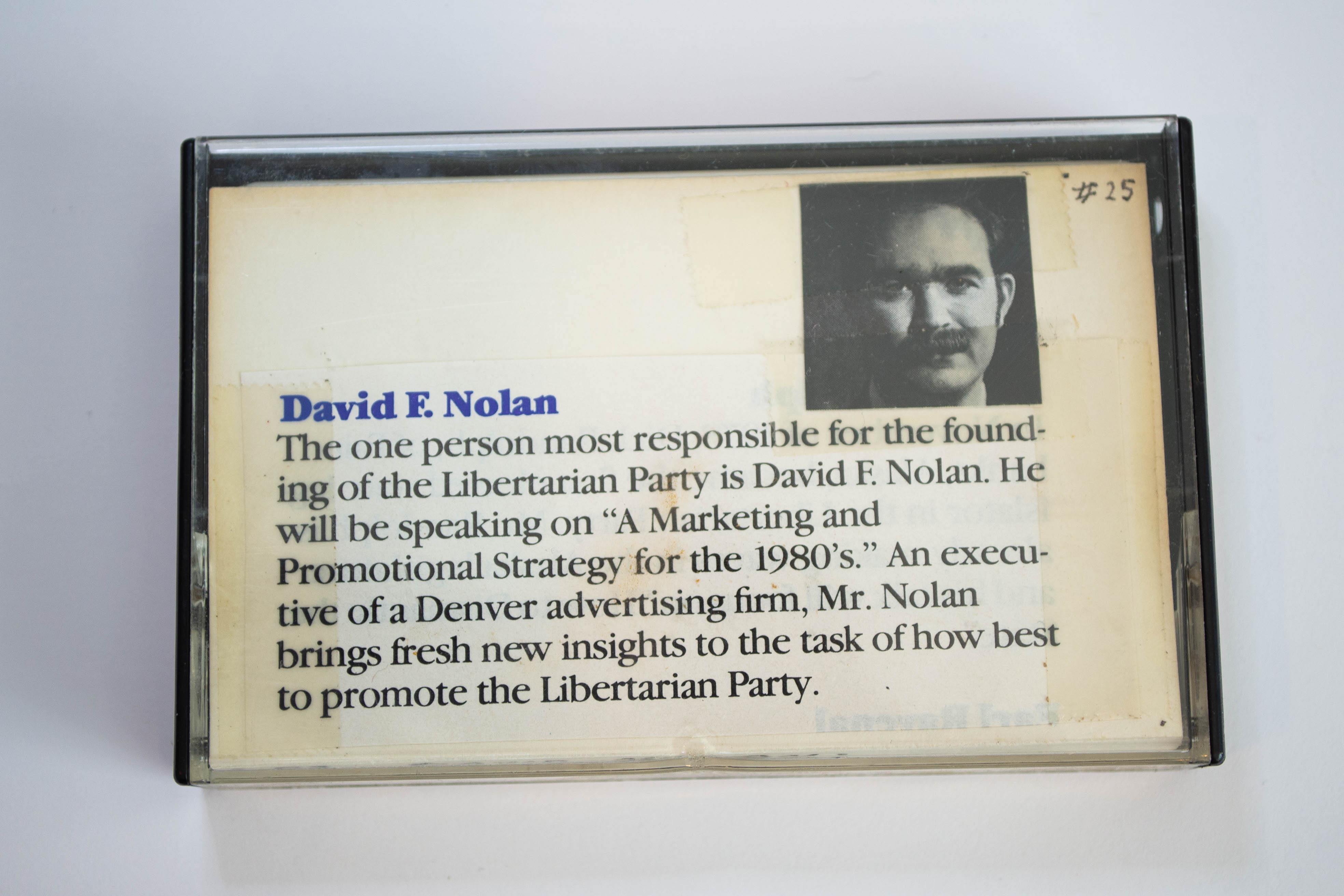