The Radical Caucus is a caucus within the Libertarian Party. It is the third caucus to carry the name, and picks up from the second. 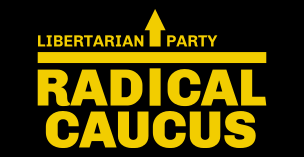 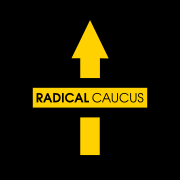