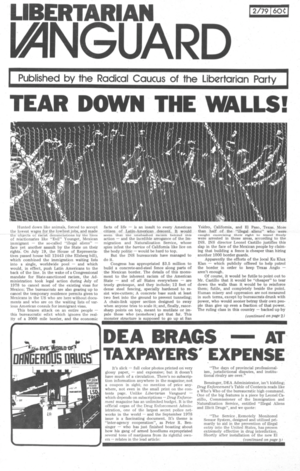 It was international in scope, with investigative journalism such as raising the likelihood that Operation Eagle Claw was too big to be just a hostage rescue operation but an attempt to topple the Iranian government[1].