Jeffrey "Jeff" Hewitt is a businessman and swimming pool contractor from Calimesa, California.[1] He is currently the District 5 Representative on the Riverside County Board of Supervisors.[2] He served three terms (2016-2022) as Region 4 Representative on the Libertarian National Committee[3] 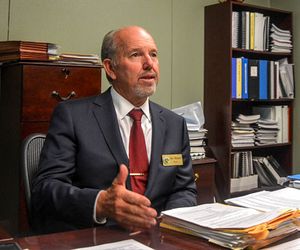 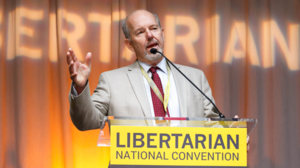 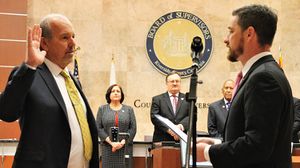 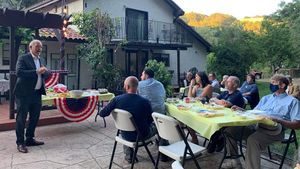 Hewitt ran as a candidate for Governor in the recall election held 14 September 2021. He received the endorsement of the LPC Executive Committee (13 March 2021), the LP of Santa Clara County (10 April 2021), and the LP of Riverside County (24 April 2021). The election had two parts -- the question of whether Gavin Newsom should be recalled, and question of who should replace him. There were 46 candidates on the ballot; Hewitt came in 16th, with about 0.7% of the vote. (But the results for this part of the election were moot, as a majority did not vote to recall Newsom.) [11]

Hewitt ran for re-election as county supervisor in 2022. In the 7 June primary, with four candidates on the ballot, he came in second with about 32% of the vote, just a bit behind challenger Yxstian Gutierrez who received about 34%. Since no candidate received a majority, there was a runoff in November, in which he received 45.74% of the vote (39,887 votes), losing to Gutierrez who received 54.26% (47,312).