Theodora Nathalia "Tonie" Nathan (February 9, 1923—March 20, 2014) has the historical distinction of being the first woman in US History to receive an electoral vote, in 1972, more than ten years before Geraldine Ferrarro. She was employed as a radio/TV producer.

Nathan was the vice-presidential running mate for John Hospers in the 1972 presidential election. Elector Roger MacBride of Virginia cast his lone electoral vote for the ticket of Hospers and Nathan, which received just over 3000 popular votes, despite very little publicity and their appearance on the ballot in only 2 states.

Nathan lived in Oregon and continued to run for various political offices through the years. She remained active in the Libertarian Party and was a speaker at the 2012 convention.

She was also present at the founding convention in 1972 and made the impassioned plea to adopt principles before planks by stating "We shall be the laughingstock of the National if we adopt planks, without first specifying our principles!" 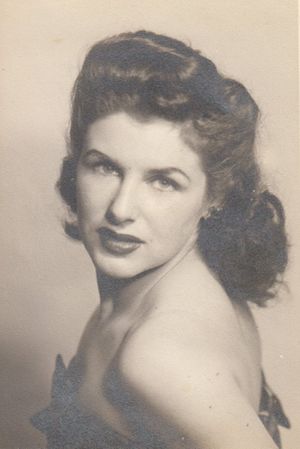 She was inducted into the Hall of Liberty posthumously in 2012.

She was a pundit, talk radio host, talk show host on KVAL-TV, and a business owner, including an insurance company.