In mid-2021, following Drew Cook's Twitter poll to ascertain interest, what initially began as the Straightedge Caucus but was later named the Sober Caucus was born, officially voting in bylaws and naming an Executive Committee on March 7, 2022.

The Sober Caucus will have fentanyl test strips and Narcan doses available for pick up in the Sober Caucus hospitality room at the national convention, no questions asked. Additionally, there will be a few "sober check-in" breakout sessions which will resemble traditional addiction support meetings.

We as members of the Sober Caucus; feel from our personal experience, along with a plethora of data that the "War on Drugs" has been a failed endeavor costing trillions of dollars, countless lives, and untold damage to families. Our purpose as the Sober Caucus is to empower individuals using Libertarian Principles and policies to encourage a sober lifestyle. We encourage the legality of safe use and distribution of all mood and mind altering substances. We would like to see the end of the draconian "War on Drugs" in our lifetime. It is a gross miscarriage of justice to cage people who pursue happiness by their own means. It is also equally heinous to punish those seeking to self-medicate physical and/or mental illnesses by all means available to them.

We seek Free Market mechanisms to empower domestic entrepreneurship supply, processing, and distribution ending the dangers current faced with prohibition. These policies will create accountability for producers and mitigate violence of criminal enterprise in the black market.

Whereas the "War on Drugs" has caused more damage than the drugs themselves, we seek to eliminate any legislation pursuing criminal charges against individuals for possession, use, manufacture, and distribution. It is time to surrender to reality and end the theft of liberty over victimless crime. 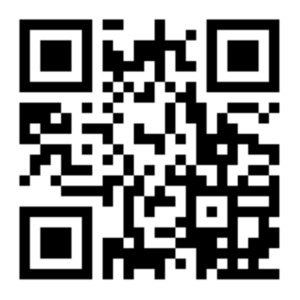