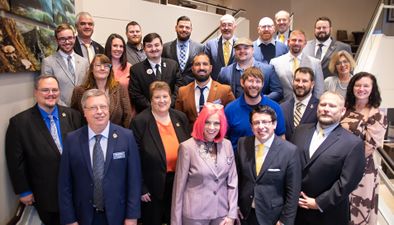 LNC Secretary Caryn Ann Harlos maintains a spreadsheet tally of the voting records for the year which can be found here.

Reports presented at this meeting

(Unless otherwise noted, copies of these reports may be found attached to the meeting minutes.)