The Libertarian Party national Bylaws provide the methodology and definitions necessary for determining the number of delegates allocated to each state affiliate as follows:

ARTICLE 10.3 REGARDING CALCUATIONS FOR ALLOCATIONS

Since there are approximately 714 slices of a whole at 0.14% each and 286 slices at 0.35% each, a Libertarian Party national convention will have slots for at least 1000 delegates. However, since affiliates are credited for ‘fractions thereof’, the maximum result is approximately 1051 possible delegates.

“Sustaining members” are members of the Party who:
a. During the prior twelve months have donated, or have had donated on their behalf, an amount of at least $25; or
b. Are life members.

Delegate Allocation:
a. In order to be counted for delegate allocation, sustaining membership applications must be sent to the National Headquarters by either the individual member or the affiliate party and received or postmarked no later than the last day of the seventh month prior to the Regular Convention.


May 22, 2020 is the first business session of the 2020 Libertarian Party national convention making the last day of the seventh month prior October 31, 2019.

The number of alternates' names submitted shall not exceed the greater of 50 or the number of delegates allocated.

Percentages used for determination of regional formations will be sent in a separate manual as the percentages used differ slightly and have caused confusion in the past. Additionally, a delegation chair manual and a delegate manual will be sent as convention approaches. I am willing to customize the delegate manual to fit the needs of any particular affiliate’s rules, please contact me to discuss same. These manuals will be passed down to successive national secretaries to be built upon and improved as part of our institutional knowledge.

The national Libertarian Party Platform and Credentials Committees are comprised as per below.

Traditionally, the official US Census numbers have been used for the per capita calculations required by Article 11.3.a., with that being the 2010 Census. However, the 2020 Census data used for state and local redistricting are due to be released by March 31, 2021 making those the more accurate numbers to use for that calculation. As such, those five affiliates will not be able to be determined until then; but, the affiliates in the top ten (10) for sustaining memberships are known as that was the data used in these delegate allocations.

At a minimum, the following states will have a platform seat (plus ranked alternates) for the 2022 Libertarian Party national convention:

Congratulations to those affiliates! The next highest affiliates in rank are Michigan and Indiana. This is important as often two (2) states that are in the top ten (10) are also in the top five (5) per capita ranks, freeing up additional spaces to those ranked next. We will not know if this is the case for 2022 until the Census data is released for the per capita calculations which will occur during the 2020-2022 LNC term.

The Credentials Committee, composed of ten members, shall be selected as follows.
a. Five members chosen by the National Committee no later than six months before a Regular Convention.
b. One member by each of the five affiliate parties having the largest sustaining memberships as determined for Convention delegate allocations at the most recent Regular Convention.

Congratulations to these affiliates! You have plenty of time to make your appointments and will be notified by the LNC Secretary for the 2020-2022 term when that date is approaching.

No part of this document is to be considered personal work product and may be used freely provided that the official tabulations are not changed. 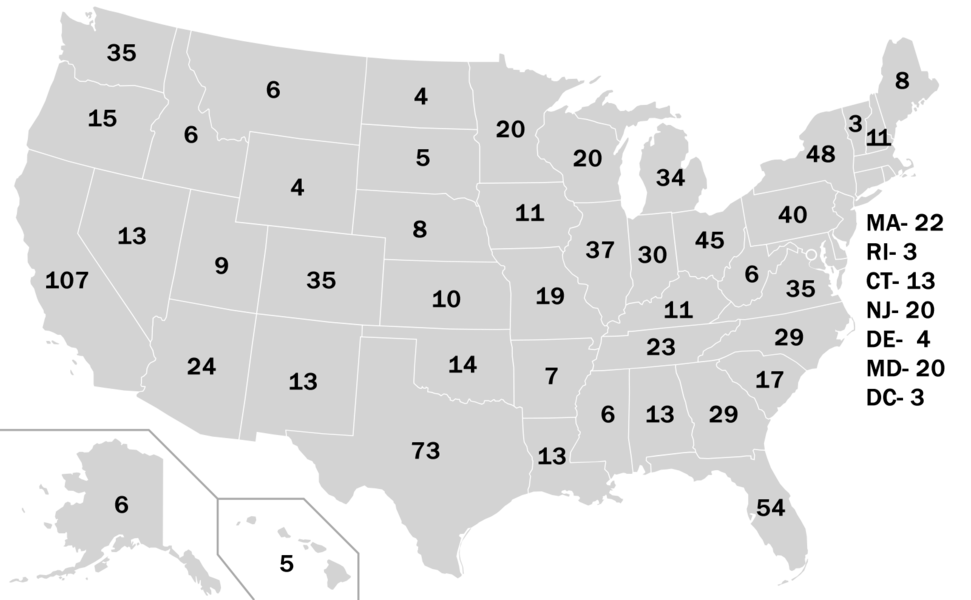