Document:LNC Resolution 14 May 1978 Regarding Coalitions and Alignments

Note: This was indexed in an official Resolution Index and identified as Resolution 69 therein. 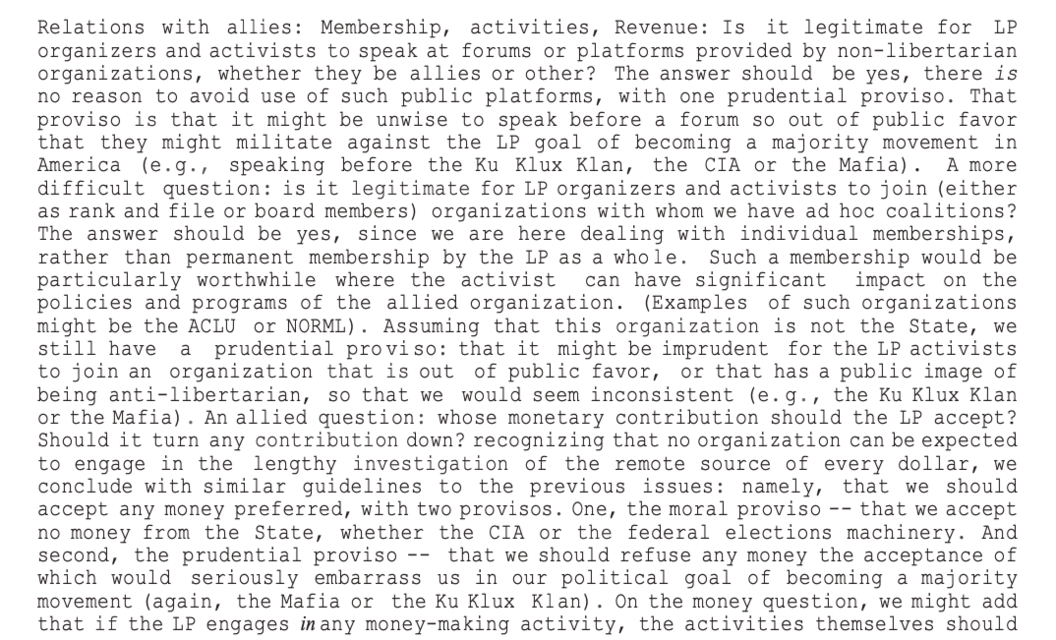 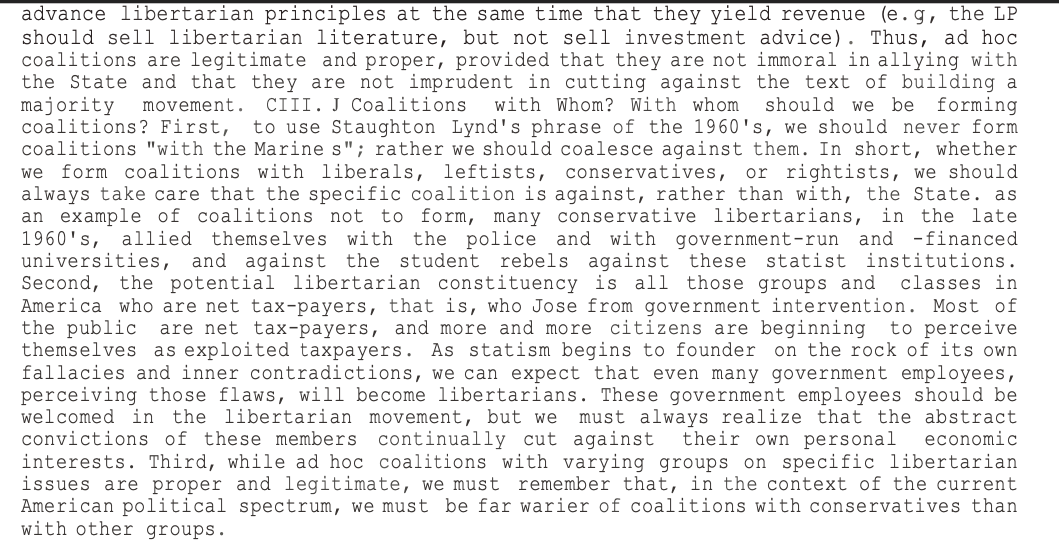 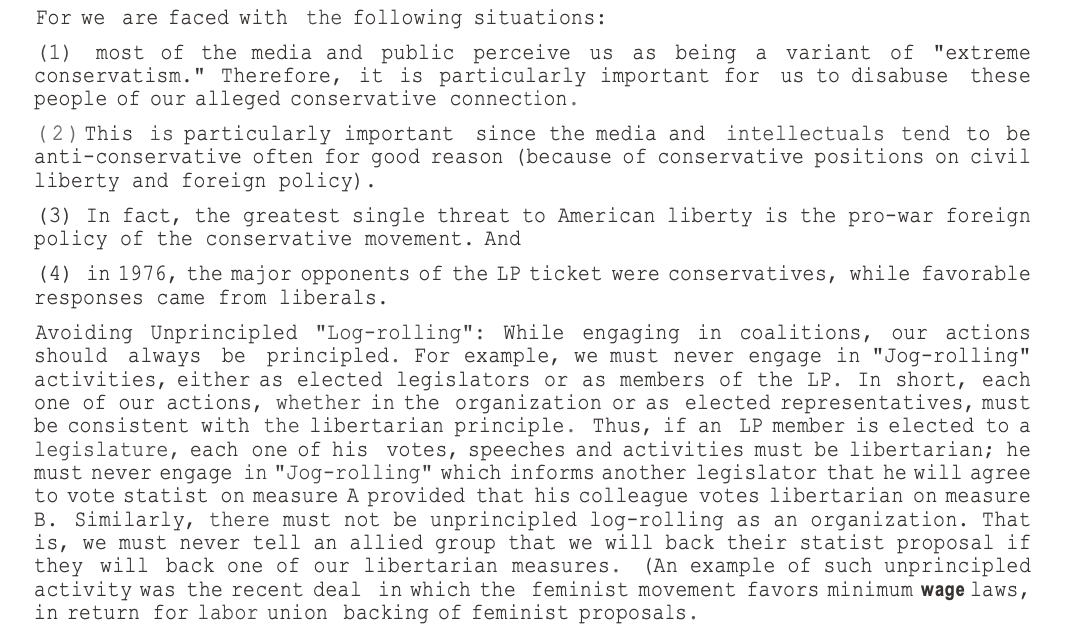