Fishman graduated from the UMass Boston with a B.S. in Computer Science. Fishman worked for Anyday.com, the progenitor of the online Calendar. While there Fishman was awarded several patents critical to the early fusion of the internet and mobile technologies.

Dan Fishman has run for public office a total of 5 times. He has run for US Congress in 2012, Senate in 2013, City Council in 2013, State Rep in 2016 and State Auditor in 2018. He also served as Political Director for the Libertarian Party of Massachusetts and was the Northeast Director for the Johnson/Weld campaign in 2016. 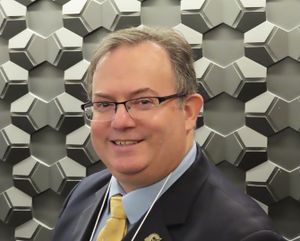