I regret to inform you that yesterday our National Director, Ned Hutchinson, died of a heart attack while playing tennis in Sacramento.

Ned was a man who had my personal admiration and he was dedicated to the Libertarian cause.

We are in the process of selecting two people from within the party to take over Ned's responsibilities. I will have updated information on this and the Chicago Executive Committee meeting in the near future. 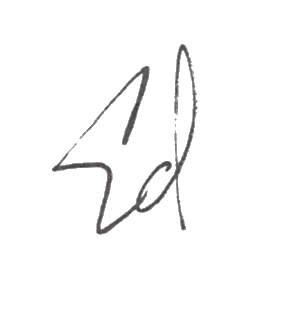