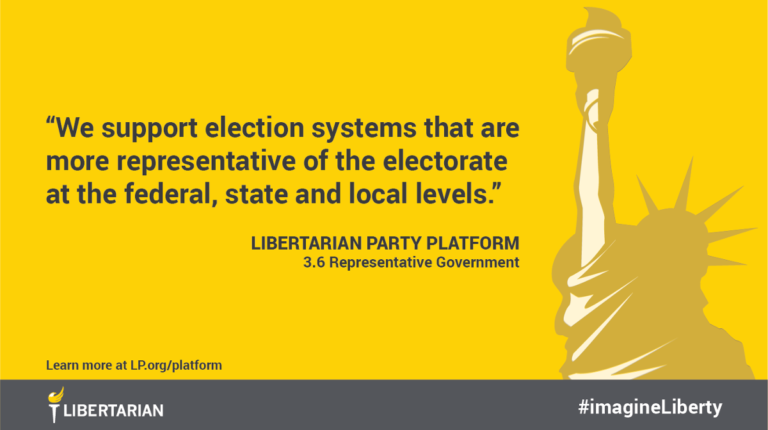 When entire demographic groups are kept politically powerless, government authority is easier to abuse. For many decades, the U.S. Constitution condoned official discrimination against women and racial minorities by allowing states to deny them their fundamental right to vote. The 15th Amendment finally prohibited disenfranchisement based on race in 1870, but it would take another 50 years to guarantee women’s suffrage nationwide. On Aug. 18, 1920, Tennessee became the 36th state to ratify 19th Amendment, adding these words to the Constitution: “The right of citizens of the United States to vote shall not be denied or abridged by the United States or by any State on account of sex.”

It has been 99 years since the rights of women to political participation and representation were recognized by the passage of the 19th Amendment, and the world is a remarkably different place. There’s still a long way to go, however, to ensure that all individual rights are recognized and protected.

“When asked, many Americans will cite the freedom of speech as one of the most important natural rights that must be recognized by any country,” said Libertarian National Committee Secretary Caryn Ann Harlos. “Yet, until 100 years ago, the cornerstone of free speech — the right of political free speech — was fundamentally denied by the United States, with rare pockets of limited exceptions in several states, to one group of people based only upon the fact that they were women. This is important to remember and honor so that we do not repeat this ignorance in the areas of other fundamental rights.”

The passage of the 19th Amendment reminds us that we’re not stuck with abusive laws and policies. It’s within our power to implement real political change, rooting out every form of oppression and protecting all of your rights all of the time.

“I am a Libertarian because I believe in the fundamental inherent dignity and rights of all people — that they have the right to fully participate in all aspects of life subject only to their choice and avoidance of infringing upon the equal right of others to do the same,” Harlos said. “In the area of political speech, when that is denied, violence and oppression is inevitable. In the area of the full social and economic equality of women, this is a day to remember how far we have come and to look with optimism towards the future. Radical change is possible. It has happened before. A future free of all aggression against the rights of all people can happen. I believe it will.”

###
View this press release at LP.org [1]
© 2019 LNC - All Rights Reserved Paid for by the Libertarian National Committee, Inc. (LNC)
1444 Duke St., Alexandria, VA 22314-3403
Not authorized by any candidate or candidate committee.
Retrieved from "http://lpedia.org/w/index.php?title=Document:National_Press_Release_18_August_2019_Libertarians_celebrate_99_years_of_the_19th_Amendment_women%27s_right_to_vote&oldid=1529209"
Categories: