Elizabeth Nolan dropped off this picture at the Grand Opening of the LP National Headquarters in Alexandria. She also provided these notes: 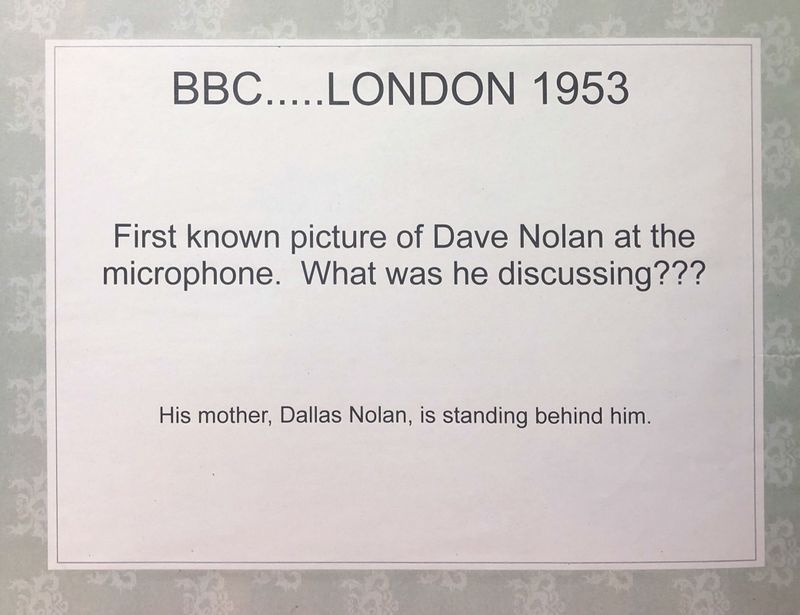 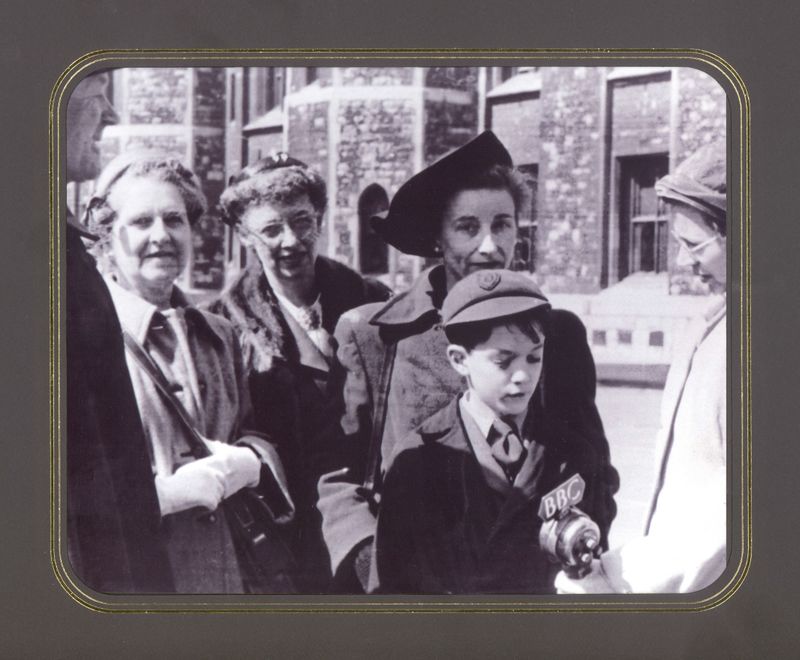