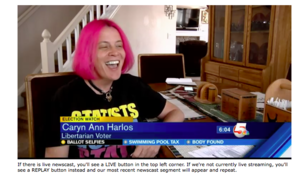 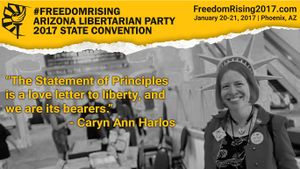 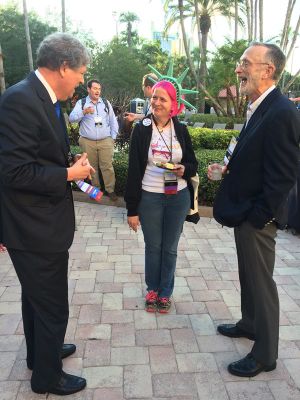 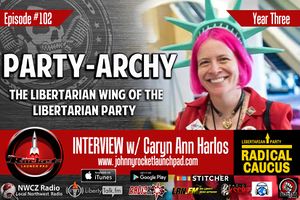 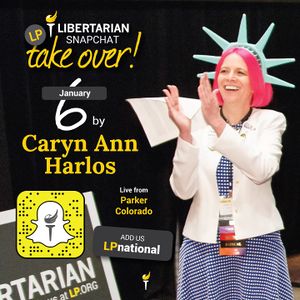 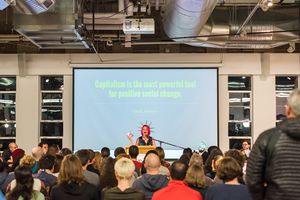 Caryn Ann has a YouTube channel Pink Flame of Liberty 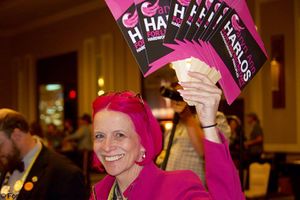 On February 28, 2018, Caryn Ann announced her run for LNC Secretary[30] and launched her campaign website in March 2018.[31]. Her campaign is managed by Sarah Daggers. She won against incumbent Alicia Mattson and fellow challenger Jeff Wood on the first ballot with 56.621% of the votes. Caryn Ann's campaign was ran with zero negative campaigning and in fact she was cited by Alicia Mattson in Mattson's campaign materials as someone who called Ms. Mattson "one of the best secretaries" she has ever worked with.