Next meeting expected to take place after the state convention. 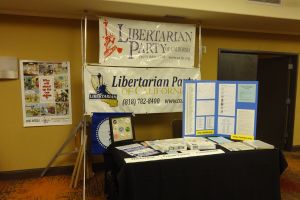